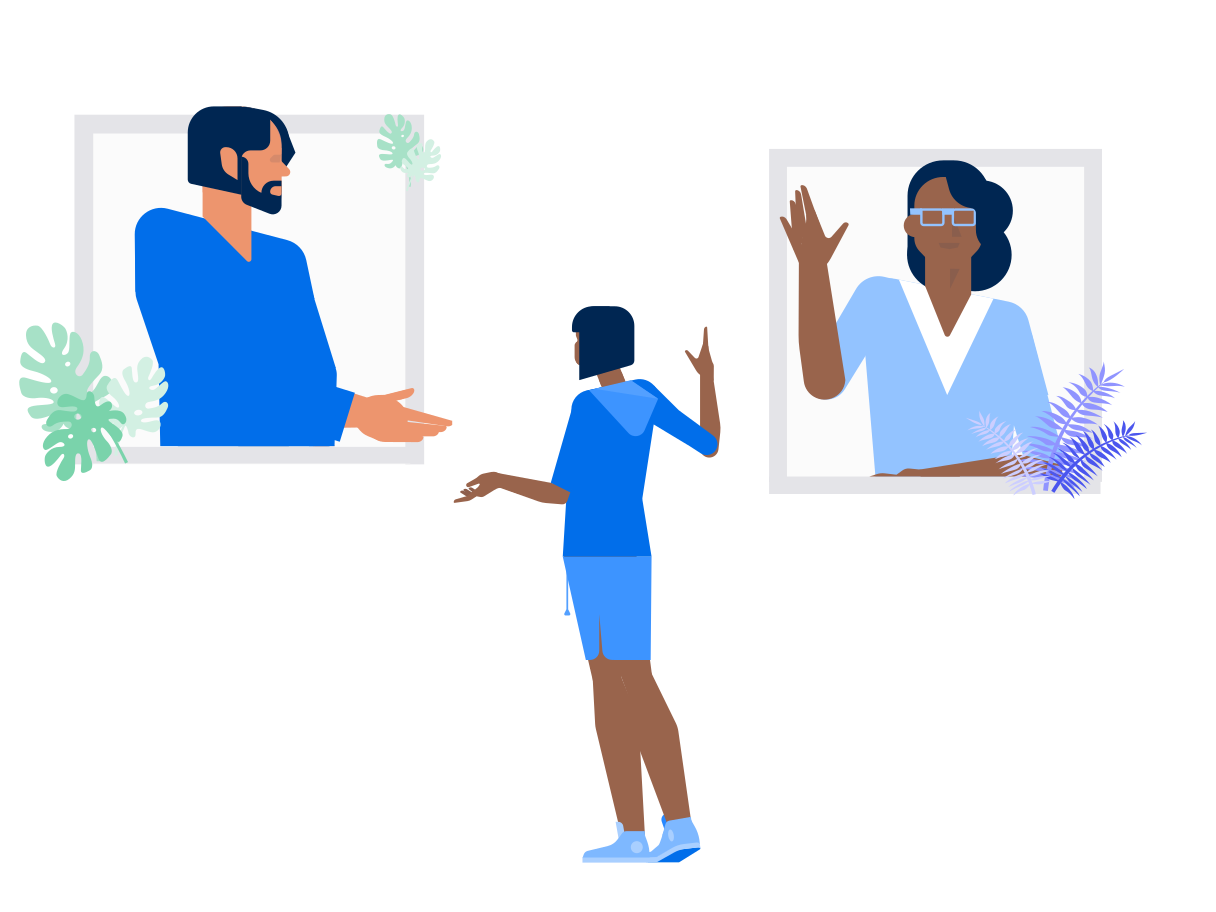 Addepar commemorates Juneteenth as a time to reflect, connect and learn. As we enjoy a well-needed respite from what has felt like an interminably long year, let’s take a moment to understand what we’re actually celebrating.

Juneteenth (a portmanteau of "June" and "nineteenth") has long served as a day of celebration and remembrance of the moment when the last enslaved people in the United States learned they were free. Slavery officially ended in the Confederate States with the Emancipation Proclamation in 1863, but it was still practiced there until two months after the Civil War, when General Gordon Granger arrived in Galveston, Texas, with federal troops to enforce the law. Freed slaves in Galveston celebrated the news, but it took a while for the law to be fully enforced, as some slave owners withheld this information till after harvest. By the next year, however, freed slaves in Texas organized the first Juneteenth jubilees, and former slaves continued these traditions as they migrated to other parts of the country.

A mantra we've heard a lot recently, and one that we ourselves have repeated often, is that the work is not done. The end of slavery marks the beginning of the long march towards justice and equality for African Americans, and that journey continues. As we reckon with the painful racial injustices of the past and present, we will continue to do the hard work together to take meaningful action both inside and outside our company.

As Addepar observes Juneteenth this year on June 18, we join our Black employees, clients and communities in this time of reflection. Let's take a moment, in between the barbecuing, swimming, napping, and reuniting with loved ones, to not only honor the importance of this day but also reflect on new ways to embrace diversity, equity and inclusion in both our professional and personal lives.